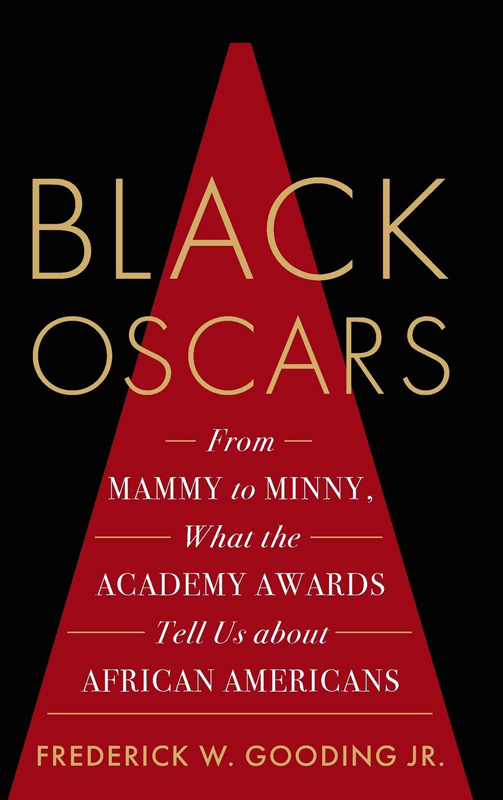 Oak Bluffs Public Library will be hosting Frederick W. Gooding Jr., an associate professor of history at Texas Christian University, also known as Dr. G. He will present an examination of “how the Oscars have recognized Black actors from the Academy Awards beginning in 1929,” according to a press release. The talk is planned to take place on Thursday, Feb. 17, at 7 pm on Zoom. This event is being done “in anticipation of the 94th Academy Awards” scheduled for Sunday, March 27.

Gooding is the author of the book “Black Oscars: From Mammy to Minny, What the Academy Awards Tell Us About African Americans,” and he will provide an analysis and overview of the Black people who were nominated for their Hollywood roles. Gooding plans to demonstrate that the Oscars are a litmus test, reflecting to what degree society has “truly embraced diversity within the hallowed confines of our sacred imagination,” the press release said.

Gooding earned his Ph.D. in American history at Georgetown University, and is the inaugural holder of the Dr. Ronald E. Moore endowed professorship of the humanities at Texas Christian University. He has been featured in publications like the New York Times and USA Today, where he critically analyzed race in mainstream media and engaged audiences on patterns “hidden in plain sight,” according to the press release. The press release says Gooding also appeared on news networks such as CBS, NBC, and Fox News to provide social commentary, and “has reached an international audience with messages of racial healing” through the podcast “Reconcile This!”