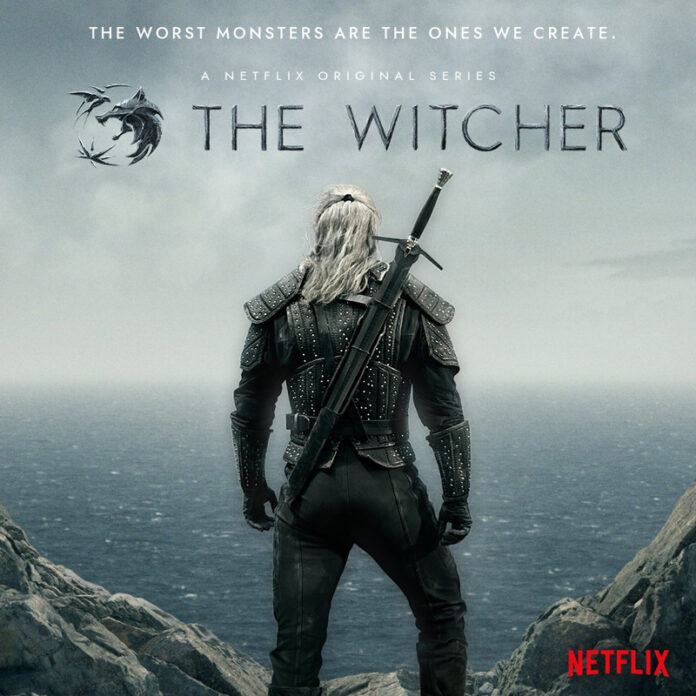 “The Witcher” canon, in my opinion, is one of the most captivating and expansive universes ever conceived. The world of monsters, dark magic, and twisted curses was first tapped in a series of six fantasy novels and 15 short stories written by Polish author Andrzej Sapkowski. I was first introduced to Geralt of Rivia (the main character of the story) in one of my favorite video games ever, “The Witcher 3: Wild Hunt.”

It’s won several awards, and is often said to be one of the best PC and console games ever made, largely due to its compelling plot and gripping character dialogue. Recently, Netflix released the second season of “The Witcher” TV adaptation, and I’m even more impressed than I was with the first season. A TV show version of a book series or video game doesn’t have to follow the original plot to the letter, but it should do its best to capture the connection between characters and the unfurling of a meaningful and relatable story.

I’m not exaggerating when I say that watching some scenes in the Netflix series is like watching cut scenes from the video game in sequential order. The striking features and Herculean build of star Henry Cavill make him the perfect actor to portray the sword-swinging, dauntless bounty hunter Geralt. In fact, all the characters strikingly resemble their video game counterparts.

I think the show does an impressive job of taking you on a wild ride alongside mutant monster slayer Geralt, with countless perils waiting around every corner, and only the next mud-floored tavern or bit of coin to long for. If you’re looking for a good-spirited adventure/fantasy series that will immerse you in a whimsical and strange world, look no further than “The Witcher.”