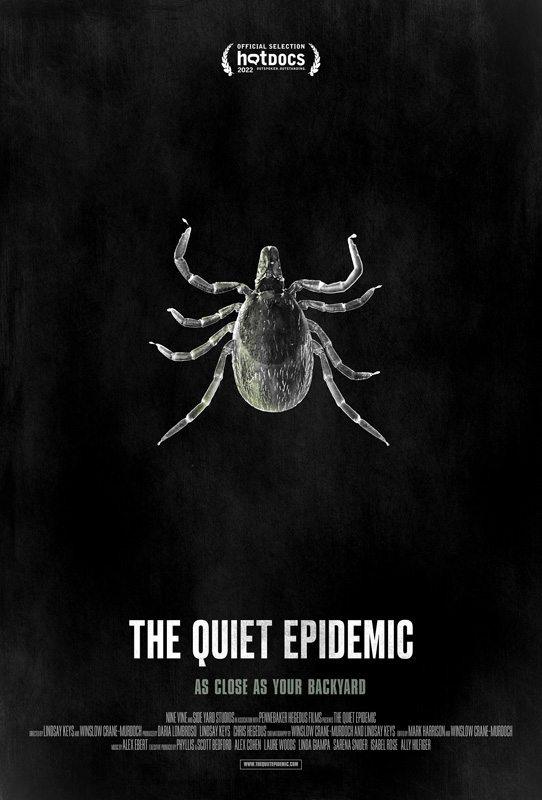 “The Quiet Epidemic,” a provocative new documentary about chronic Lyme and other tick-borne diseases, will have a special preview screening on Wednesday, August 3, at the Grange Hall as part of the Martha’s Vineyard Film Festival’s Summer Film Series. Its official Island premiere will take place the following evening, Thursday, August 4, at the Martha’s Vineyard Film Center, as part of the Film Center’s Doc Week. The film premiered in May, in the prestigious Special Presentations category at the Hot Docs Festival in Toronto, where it was voted into the Audience Top 20.

The Martha’s Vineyard Film Center screening will begin at 7:30 pm, and also be followed by a discussion with the film’s directors and producers. Additional panelists will be announced in the coming weeks.

The film centers the highly emotional debate between patients and doctors who are still relying on an outdated, CDC-approved test with a dismal 50 percent accuracy rate. It discloses new medical data and scientific discoveries, most still being denied or misinterpreted by the Infectious Diseases Society of America (IDSA), and by extension, the CDC, NIH, and FDA.

The film follows a young girl from Brooklyn and a Duke University scientist, both diagnosed with a disease said to not exist: chronic Lyme disease. Their search for answers lands them in the middle of a decades-long medical controversy. What begins as a patient story evolves into an investigation into the history of Lyme disease, dating back to its discovery. Finally, a paper trail of suppressed scientific research and buried documents reveal why ticks — and the diseases they carry — have been allowed to quietly spread around the globe. 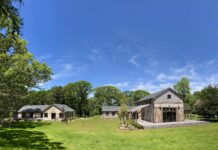 Putting pen to paper at Featherstone 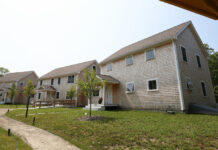 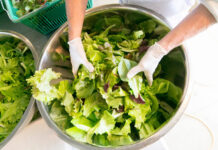