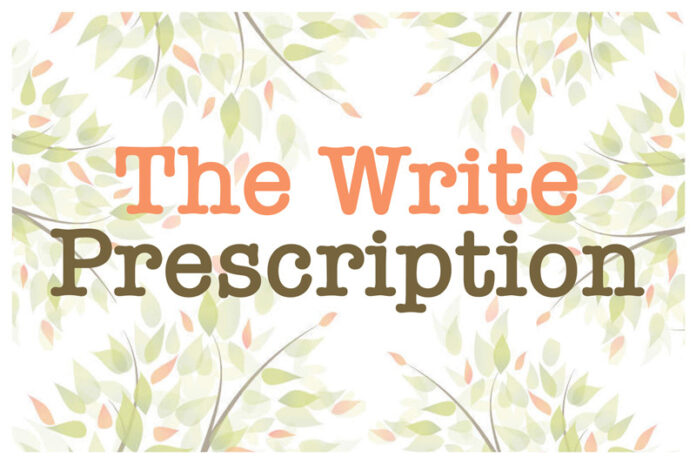 I have spent a lot of time waiting this summer. There have been the usual moments of suspended time — waiting for the electrician to come, the internet to work, the mechanic to fix the car. Right now I am waiting for someone to figure out why we don’t have any running water all of a sudden, as if the well pump has declared it will no longer work after Labor Day.

I’ve waited for my kids to arrive, anticipated their departure a few days later, at which point I await their return. I wait for company, and then for solitude.

Like everyone on the Island this summer, I have waited for rain. I tell the trees and grass and flowers to be patient, even as I check the Weather Channel every half-hour on any day rain might be expected. I stare at the radar, see the green and yellow patches indicating precipitation hugging the Massachusetts and Rhode Island coastline, but somehow daunted at the prospect of crossing the Sound. Even today, what should have been a soaking is nothing more than a spritz. The clouds enhance the melancholy I am already feeling over the shift in seasons without the replenishment of water.

I have been waiting for dragonflies. Each year in late August, my yard is aswarm with these glittery insects, a convention of fairies, a squadron of Lilliputian helicopters. This year, my grandnieces and I sit on the lawn watching a few dragonflies dart around us. One circles their heads at dusk while they practice their violins, treating me to an outdoor concert. But there is no swarm.

On a stormy day 21 years ago, such as today was supposed to be, a battalion of dragonflies flew over the roof of my house, trying to outrace an advancing cold front. My younger daughter was in bed with a fever that would turn out to be an early symptom of the cancer that would finally announce itself two months later. I thought I never wanted to see another dragonfly again until I understood what magnificent aerialists they are, and how it was with their agility and force that my daughter survived. So where are they now?

And where are the swallows? I began the summer waiting for the tree swallow couple to return to the birdhouse in my meadow where they’ve been raising broods for the past five years. They never came, although I wonder if it was their offspring that circled and dive-bombed the nesting sight, curious about where their parents were, and revisiting their first home. I know, I am anthropomorphizing here. But even the bank swallows left early, as did the barn swallows, after only one brood. Since then, the sky has been clear of these graceful fliers while the mosquitos and gnats proliferate. I am still holding out hope for the migrants, that if I call for them they will come, like the cormorants who arrived en masse the day after I submitted copy for my last column saying they were suspiciously absent.

Waiting punches holes in hours and days. Time turns to lace when it is shimmering with happy anticipation — the arrival of my family, my grandson’s smile when he wakes from his nap, the magical hour before sunset when I sit on my lawn with a drink and a book and ignore both because I can’t tear my eyes away from the sea and meadow, or close my ears to the sound of settling birds and the chorus of crickets. Time becomes a moth-eaten sweater when what I am waiting for is tinged with uncertainty or beyond my control — a test result, a response to a submission I have made to a magazine or agent, for the patterns in nature to remain constant so I can pretend the world is a predictable place.

Is there much difference between waiting and wanting, besides one letter? In Buddhism, wanting leads to suffering. It removes us from the present moment, I suppose. Wanting implies waiting for what you might never have, and waiting means you have wants. I am not a Buddhist. Knowing how much I wanted to see cormorants, I was exhilarated when a flock of hundreds lifted off the shore of Menemsha Pond. And when the rain came a few weeks ago, I danced outside and inhaled as the earth released its scents. (And then I ran inside because I am afraid of lightning.) Anticipating a happy event is a delicious feeling, and so I will accept some suffering when my wants are thwarted to have that sensation.

I am learning how to wait more patiently. That hole in time can be filled with daydreaming, reminiscence, or close observation of what is around me, rather than what isn’t. I might be waiting for swallows and dragonflies, but what I am seeing is a plethora of hummingbirds and mourning doves, a typically shy bobwhite sitting in full view on the stone wall in front of me, monarch butterflies mating, hummingbird moths, and more varieties of bees than I can name alighting on my butterfly bushes.

I will continue to want and wait, and maybe after I turn in this essay, the swallows will come. In the meantime, I have running water again thanks to a cadre of people — the plumber, the electrician, the well man, and the landscaper who had to clear a path to the well — who appeared as if by magic.

I am still waiting on Comcast, but who isn’t?

The Write Prescription: Dressed for takeoff