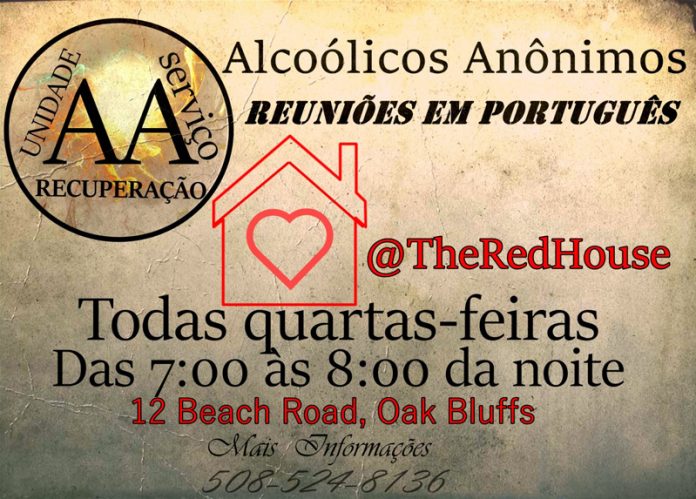 May is Mental Health Awareness Month, and in my columns for this month I will be discussing the topic as it pertains to the Brazilian culture and community. I will start by helping spread the word about the first Alcoholics Anonymous meeting in Portuguese on Martha’s Vineyard, which will be held every Wednesday at the Red House, 12 Beach Road, in Oak Bluffs, from 7 to 8 pm. The first meeting is on May 5; if you have any questions, call or text 508-524-8136. The person answering texts or phone calls speaks Portuguese.

According to the World Health Organization (WHO), alcoholism is a chronic disease that can lead individuals to other medical complications, such as cirrhosis and hepatitis. Gradually, the body loses sensitivity to alcohol, and the person who suffers from alcoholism has to increase the amount of consuption, becoming a progressive addiction.

Alcoholism disrupts a person’s life in different areas and aspects, affecting even their family, friends, and co-workers.

What are the signs of alcoholism?

Among the symptoms of alcoholism are an uncontrollable desire to drink alcoholic beverages; after one starts drinking, inability to stop or even reduce the rate of alcohol consumption; the need for high doses of alcohol to feel the effect of the drink. Additionally, an alcoholic still feels the classic withdrawal symptoms when he does not consume the substance: sweating, shaking, anxiety, nervousness, anguish, and nausea.

The diagnosis of alcoholism is made with the help of a doctor, such as a primary physician, psychiatrist, or psychologist.

How is alcoholism treated?

The treatment of alcoholism must start from the patient’s willingness to change their behavior and recognize that excessive, progressive, and abusive consumption of alcoholic beverages causes problems in their lives. Often, the treatment of alcoholism can be multidisciplinary, involving professionals such as psychiatrists, psychologists, occupational therapists, and even hepatologists if the patient has liver problems due to abuse of the drink.

What is Alcoholics Anonymous?

AA is a fellowship that brings together people who consider themselves to be alcoholics. It proposes to help the alcoholic to stop drinking by completing the 12 steps found in the Big Book of Alcoholic Anonymous with the guidance of a sponsor — someone who has done the steps themselves.

To be admitted to AA, there are no fees or monthly dues. The only requirement is a desire to stop drinking. No one declares an address or profession, social class or economic power, political ideology, or religious belief. AA members are protected by anonymity. Traditions regulate the structure of AA worldwide (norms condensed by the pioneers and democratically approved that ensure the institution’s unit). Despite not being linked to any religion or sect, AA stresses that it is impossible to overcome alcoholism without the belief in high power. A belief in a higher power helps the alcoholic maintain sobriety. 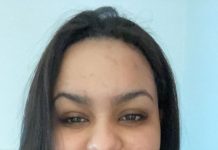 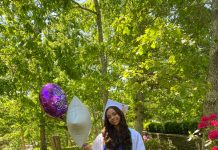 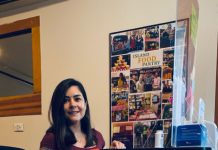